Workshop: Living in and fleeing the Sahel

The interactive workshop focused on Niger, a landlocked country in west Africa, surrounded by Libya to the northeast, Chad, Nigeria, Benin, Burkina Faso, Mali and Algeria, is amongst the poorest countries of the world. It is roughly 15 times bigger than Austria and has a population of over 21 million people, of which only a small percentage is privileged enough to live and study in one of the bigger, developed cities. The literacy rate amounts to roughly 30% only. In 2017 the GDP per capita amounted to 378.06 USD (in comparison to Austria: in 2017 GDP per capita: 47,290.91 USD).

People in the Sub-Saharan zone must deal with food insecurity, migration and drought. In addition to that, the region is hit hard by climate change and its consequences like the ongoing desertification. Niger is the birthplace of CARE’s successful and often-replicated Village Savings and Loan Association program, which economically empowers women and raises their social and political status.

During the workshop students were able to discuss the global interlinkages of the issues as well as possible solutions. CARE Niger’s representative Rakietou Hassane Mossi took the time to share her personal impressions of the current situation. Her explanations outlined how important education is for young people in order to improve their situation and why there is the need for special focus on women’s empowerment in these regions. 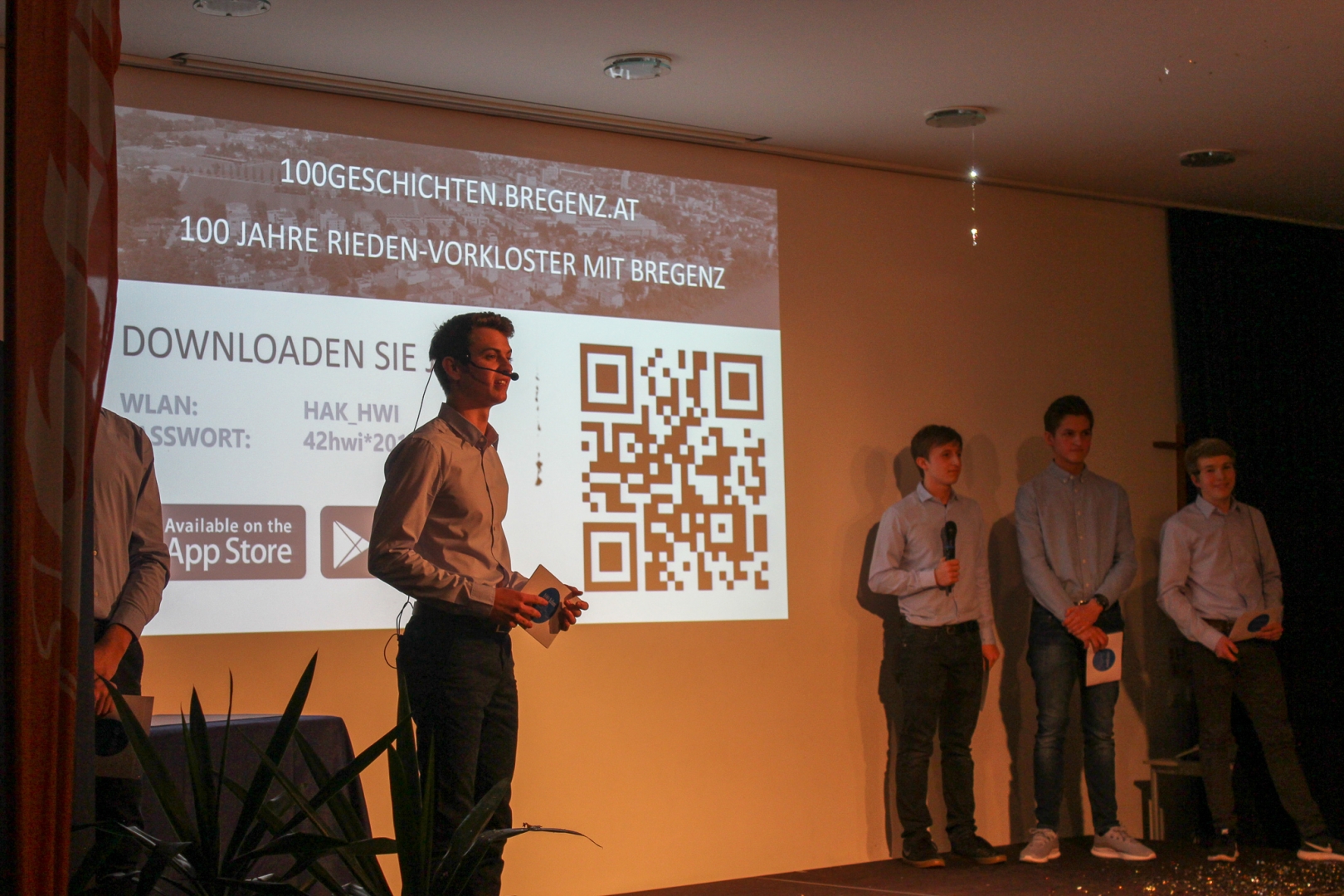